THE PIT: WELCOME TO HELL

The Pit is the official hangout for the Devils of Ashville Motorcycle Club. When Brooke’s brother, Dixon was Sergent-at-Arms for the club, he also managed the bar and after his death, the responsibility fell to Brooke. All employees of The Pit are females, usually the younger Ol’ Ladies because their close affiliation with the club deters customers from causing problems.

Deleted scene from Trent’s POV regarding the history of the building:

By the sixties, the opera house was already in trouble. It had been closed, re-purposed, and reopened several times. Each new iteration had a shorter life than the previous until no price tag could attract a buyer. No one interested in show business anyway.In the eighties, the Devils saved the structure from demolition for pennies on the asking price and re-purposed it into their new hangout. Little of the internal structure remained. The main room became a spacious bar with plenty of room to cordon off for club activities. Sawyer had claimed what used to be the balcony, creating a space where he could look down upon the bar. I imagined he enjoyed many evenings as a voyeur from his lofty perch. The top floor, as I understood, was used for storage and living space for the bar manager—also known as DOA Treasurer, Brooke Covey.

Trent’s description of the bar area:

The original brick of the opera house remained throughout much of the structure, but the interior of The Pit had been remodeled with wood, which dulled some of the ambient noise once I entered. A long oak bar stretched the length of the room, with shelves of liquor from the back counters up to the base of the half-wall of Sawyer’s overhead office. On the opposite side of the room, there was a section divided off by tall unfinished beams connected by thick planks at chest height, which were crowded with beer bottles and glasses while the men chatted around the pool tables. 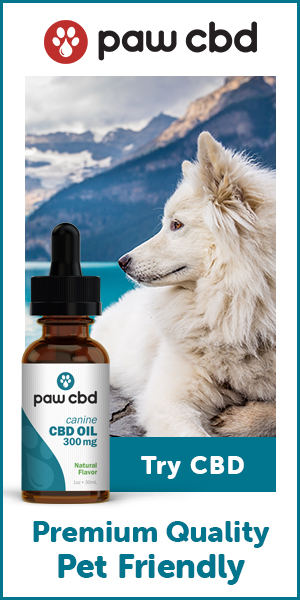